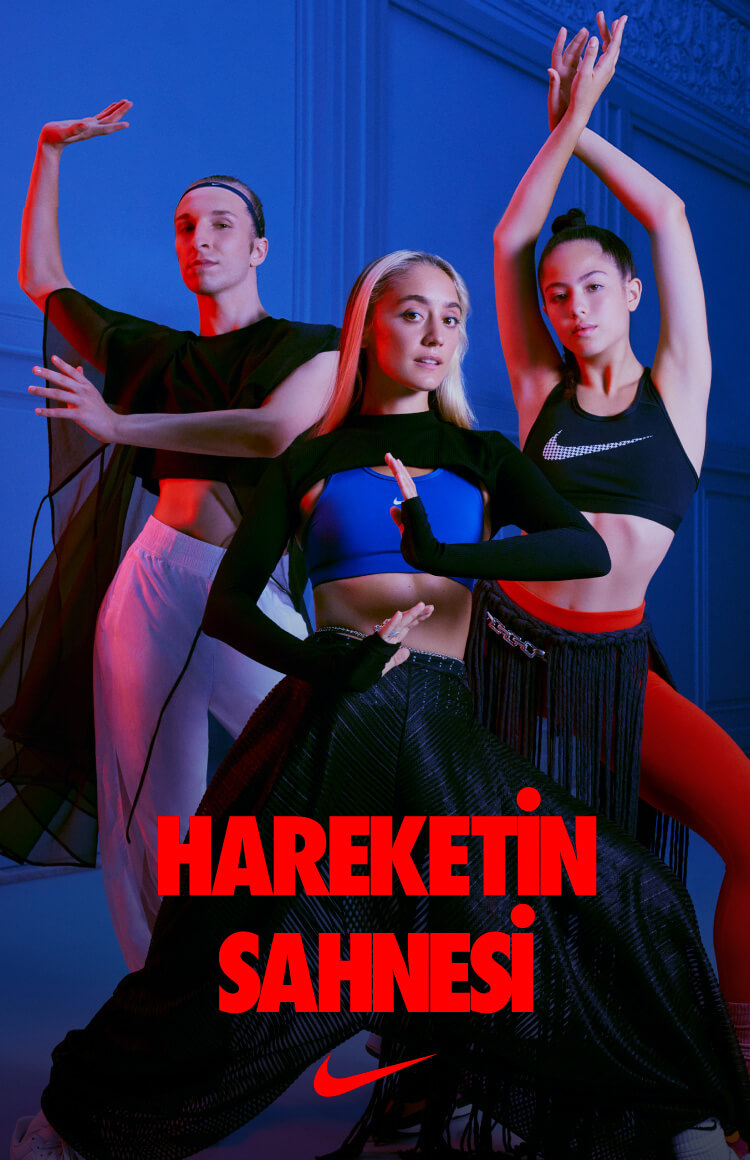 A STAGE TO MOVE FORWARD

Alkazar Cinema, one of the symbols of Beyoğlu, is turning into the new stage of the future: HOPE Alkazar! This platform, brought to life with the support of Nike, is a stage that embraces everyone and can be accessed from anywhere without digital and physical barriers. It encourages creating communities that develop on the axis of sports, culture and art, developing and strengthening together, and dreaming of a sustainable future. In short, HOPE Alkazar aims to be the “New Movement Stage of the New Future” in every aspect.

Are you ready to take the first step on this stage?

The Artificial Intelligence Cinema interview, in which Melikşah Altuntaş sat in the chair of the moderator, Ezgi Mola participated as a guest and Refik Anadol was the main speaker, was broadcast live at HOPE Alkazar with the contributions of Nike. The subject of the first interview; "Unforgettable Characters in Turkish Cinema". You can reach this pleasant interview on HOPE Alkazar's Youtube channel. Don't forget to follow HOPE Alkazar Instagram and Youtube accounts in order not to miss the interviews with new topics and guests.

I HOPE MY MOM DOESN'T LISTEN TO HOPE ALKAZAR

The podcast program that speaks the unspoken and breaks taboos with its guests, I Hope My Mother Doesn't Listen, records a new episode every month on HOPE Alkazar, which is open to everyone and every word. After the first episode recorded with actress Ahsen Eroğlu, this time the microphone was with the national volleyball player Zehra Güneş. You can listen to this episode where Zehra talks about her first Olympic experience, being a team with women who support each other, the obstacles she faces, her past and her dreams for the future, both on the channels of the UAD and on the YouTube channel of HOPE Alkazar. I hope you stay tuned for new episodes of My Mother Doesn't Listen. 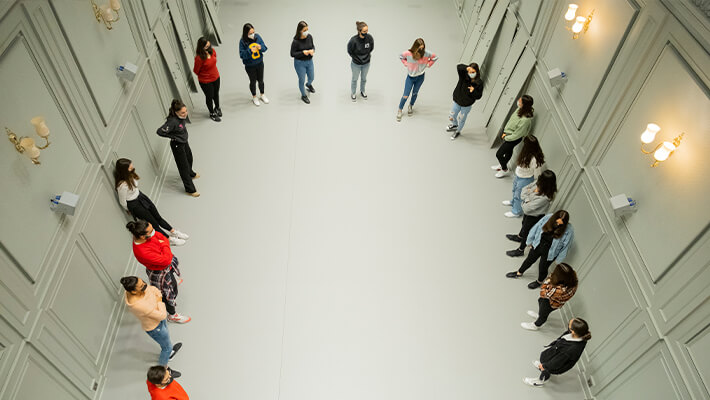 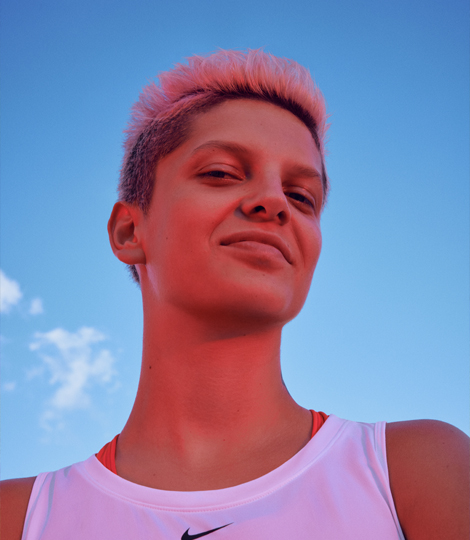 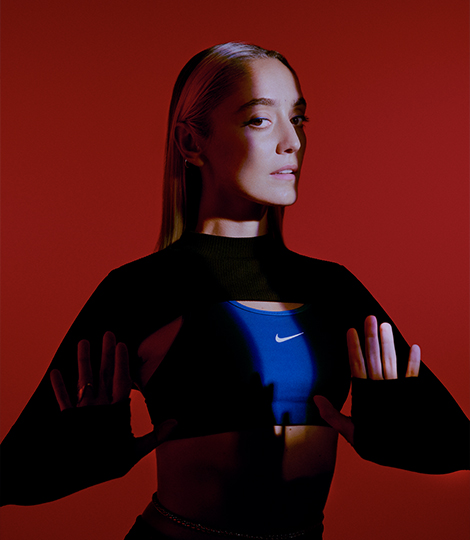 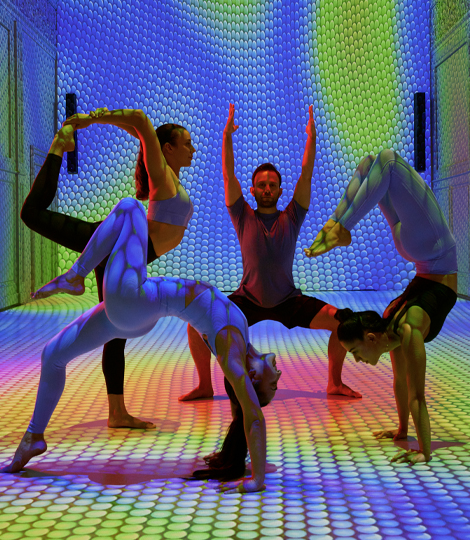 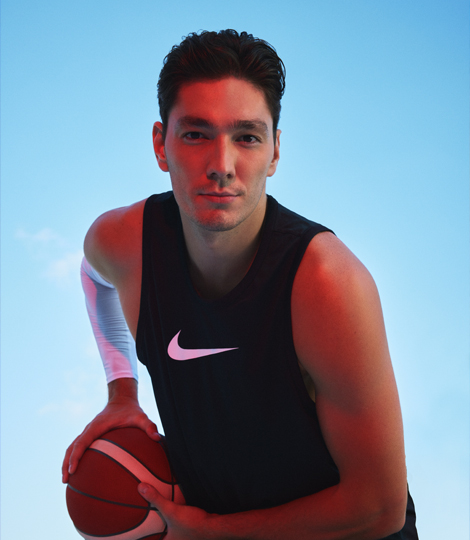 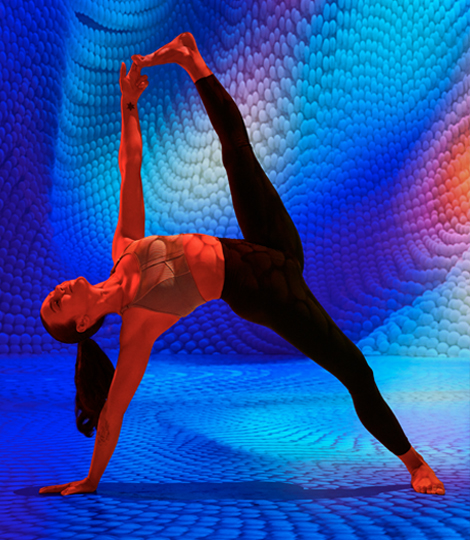 Be the first to learn about the latest at HOPE Alkazar!